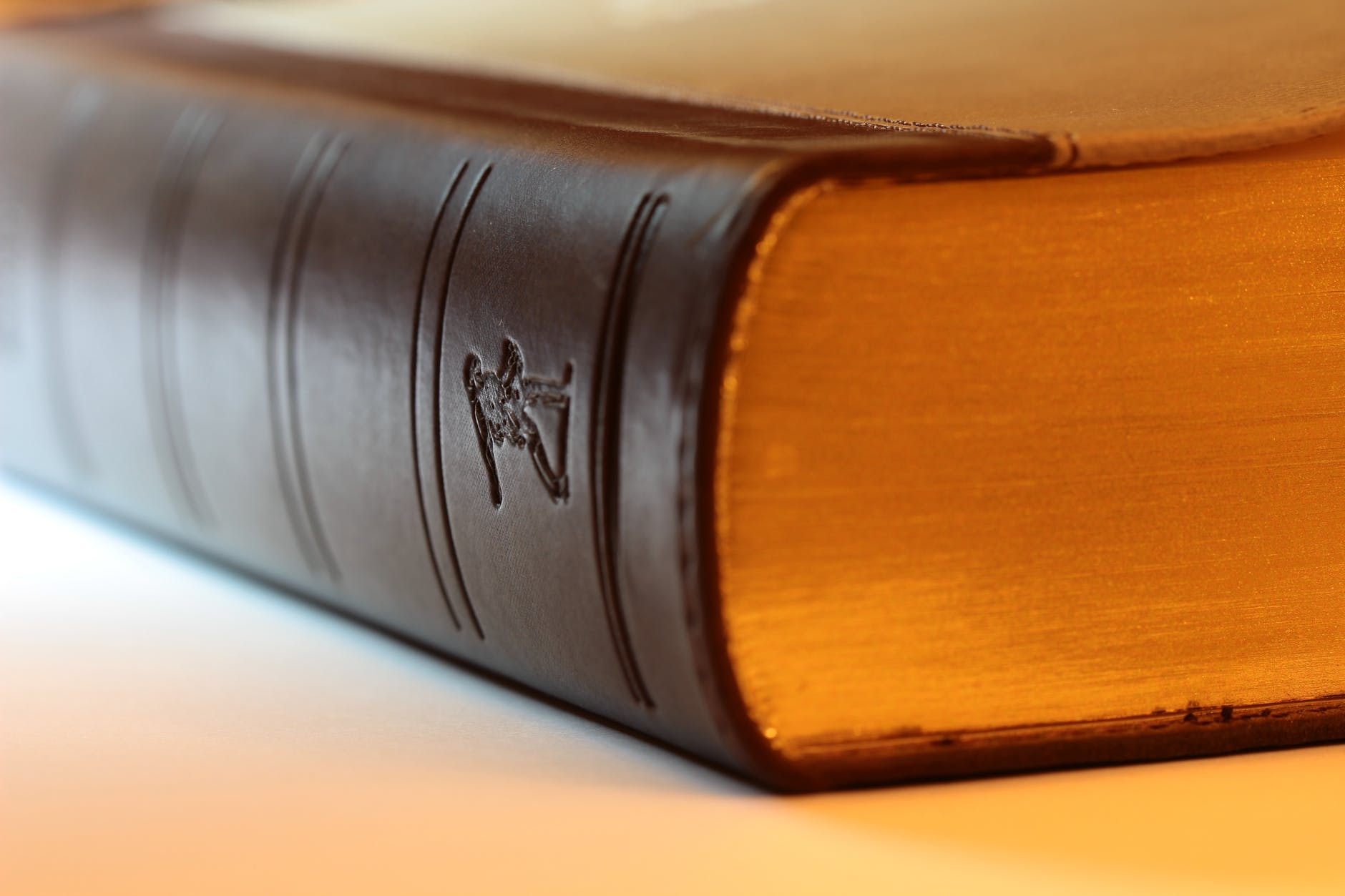 HR Laws and Regulations in 2019

In 2018 we have seen dozens of laws that have affected many employers. Many of which have changed the way we hire, speak and treat employees.

Sexual Harassment Prevention: The #MeToo movement has increased sexual harassment prevention training in the workplace and we should see a big increase in 2019.

Paid Sick Leave: More than 40 state have put in place paid leave laws and policies in early 2019. Click here to learn more about each state.

Salary History Bans: In the past, employers were allowed to ask about past salary history. However, many employees have seen wage discrimination because of it. In 2019, a lot of states put constraints on it, and we should see more of this in 2019.

Overtime: A new federal regulations has been talked about that would raise the minimum salary threshold for FLSA exemptions.  The DOL estimated the new qualifying salary level of $35,308 per year could be set in place in January 2020. Keep in mind this is at the federal level; California has its own wage and hour law that has its own salary threshold.

Ban-the Box Laws: For many job applicants you previously would need to check a box to indicate if you have a criminal history. However, more than 25 states have adopted the new “Ban-the Box” laws and policies. This means employers have stopped asking about candidate criminal history. The ban was put into place because many employers were discriminating based on criminal record.

Forced Arbitration Injustice Repeal Act: The new congress has introduced the “Forced Arbitration Injustice Repeal Act.” Under this act, S.610/H.R.1423 (Blumenthal/Johnson), companies would be barred from enforcing mandatory arbitration agreements in employment, consumer, civil rights, and antitrust disputes. Agreements to arbitrate would have to result after a dispute arises. The bills would also block agreements that prevent individuals, workers, and businesses from joining or filing class actions. These bills were introduced to Congress on February 28, 2019 and referred respectively to the Committee on the Judiciary and House Committee on the Judiciary

Gain peace of mind and stay compliant by choosing an MBE partner with the expertise to handle all your payroll and staffing needs. Contact us for a complimentary, 30-minute consultation to discuss how we can help.